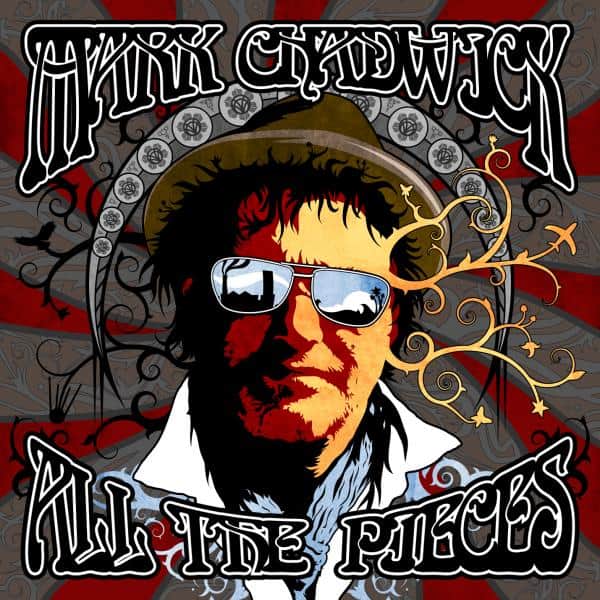 All The Pieces CD Album